What type of tik tok video is the most watched? 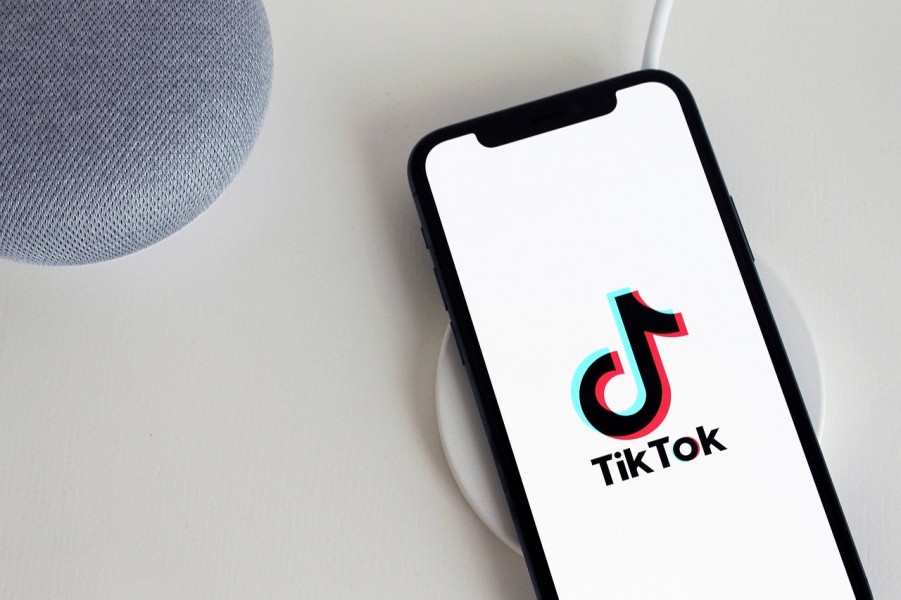 Years back, to have a career in entertainment, one had to have some skills and experience. However, things have changed since the coming of applications such as TikTok on the market. It is a Chinese video app which has proliferated itself in the Western countries and it has become one of the best social media platforms for entertainment and marketing purposes through the creation of small videos of one to five minutes. You just have to play on your imagination and create your own magic. The app also provides for various tools and effects to make your videos amazing.

The app provides various themes such as comedy, Daily lifestyle, Drama, Beauty, food, Animals, Talent, Family, Dance, oddly satisfying, crafts, auto and so on. The variety is so vast that there is no way someone does not find a category that pleases him. The reason TikTok is so popular nowadays is because videos get viral easily for the strangest reasons such as peeling a banana, drinking water, falling down or doing lip-syncing. There is no limit to inventiveness.

Below we will see what are the categories of videos that are most viewed tik tok.

On the top of the list is obviously ‘entertainment’. Indeed, the most viewed tik tok video revolve around dancing, humour content and other entertaining categories. As a general category, the latter has received billions of Hashtags and views. No wonder it is the most consumed content comprising people of different age groups.

TikTok started as a singing and dancing platform, and dance is still one of the most popular categories. You just have to follow a trend or create your own steps. This category also has an increasing number of views and likes since the majority of the TikTokers consume this type of content.

Lately animal videos have received much popularity. The audience is being amused by their innocence or emotions. Find below some examples of actual trends:

Art has always gained popularity for ages. Many TikTockers are showing their talent through videos. For example, Franek Bielak’s mouth drawing has reached 47.4 million.

Life Hacks is about giving tips and tricks on how to facilitate your life. It is about improving ways of doing things. Examples would be how to clean rusted utensils without natural ingredients or how to turn an old boyfriend’s shirts into a dress. This category has received more than 36 billion views.

Another type of video that has gone viral is Daeox’s videos on babies. The first one has reached 375.2 million views and 33.4 likes, the second with 74 million views with 33.9 million likes.

What tools are used for big data?

How to change the appearance of icons on iphone?